Built by Napoleon the First to commemorate his victories, this monument was completed by King Louis-Philippe. This French landmark went through extensive restoration and maintenance using Saint Astier® Natural Hydraulic Limes. 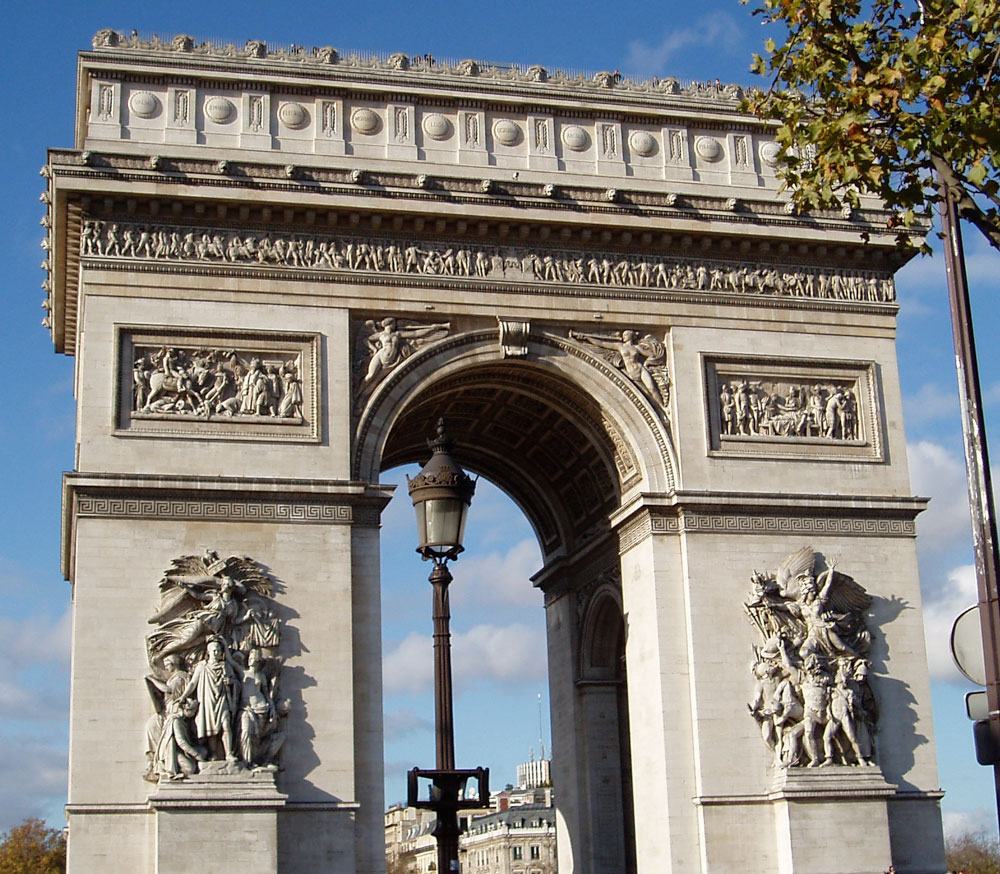 Le Louvre is one of the most visited museums in the World. Le Louvre began as a fortress in the XII century but its French Renaissance architecture dates mainly from the XVI century and was transformed into a public museum during the French Revolution. French Kings and Emperors, as well as Presidents have left their mark on this palace. The highest quality materials, such as Saint Astier® Natural Hydraulic Limes, are finding their natural place in the restoration, construction and maintenance of this architectural marvel.

The Conciergerie was part of the Royal Palace for the Kings of France from the X to the XIV centuries.  It then became a prison until 1914.  Queen Marie-Antoinette was incarcerated there prior to her beheading. New layout and preservation work such as repointing necessitated the use of compatible materials.  Saint Astier® Natural Hydraulic Limes were consequently specified.

TransMineral, USA was established in 1997 by Michel Couvreux, an architect in France and the U.S. His familiarity with traditional “old world” building techniques and materials have been instrumental in their revitalization in the U.S. along with his stewardship of implanting Saint Astier® Natural Hydraulic Lime in the North American building sector.